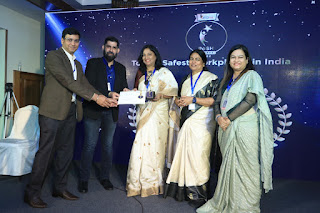 Mumbai: December 09, 2022 - Marico, TCE, Uber, Tata Power and Volvo were among the 25 companies declared ‘India’s Top Safest Workplaces’ at the recently concluded KelpHR PoSH AWARDS® 2022 hosted by KelpHR - a company focusing on creating safe, happy and inclusive workplaces through best-in-class HR practices.  Reflecting the growing importance accorded by companies towards ensuring that their workplaces are among the safest in the country through adoption of best practices in PoSH (Prevention of Sexual Harassment), KelpHR received registrations from start-ups, limited-liability partnerships, Micro, Small and Medium Enterprises (MSMEs) as well as large conglomerates. The organisations were judged on the basis of their PoSH compliance, active interest in the cause of workplace safety and other broader indices reflective of their culture.  Participants were judged on a two-level detailed transparent and objective evaluation through a seamless and sophisticated digital infrastructure. Eac
Post a Comment
Read more 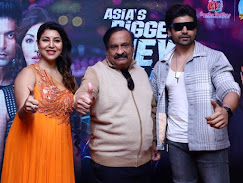 The Company supported and built the school together with its implementing partner Round Table India, under its flagship CSR program ‘P&G Shiksha’. Mumbai, 8 th  December, 2022:  On  International Volunteer Day for Economic and Social Development ,  P&G India , at its office in Mumbai, hosted an energetic and enthusiastic group of children from Chhatrapati Shivaji Maharaj Vidyalaya & Junior College, a school in Dhamangaon, Mumbai. The event was hosted by the employees of the Company and its partners who volunteered in their own unique ways and capacity to spend quality and engaging time with the children. The event also included a host of insightful sessions on specific skills like public speaking and ad-making arranged and volunteered by the Company’s employees and agency partners for the children. Further, during the event, the children and the volunteers came together to play a fun quiz, danced on their favourite tunes, painted their dreams on a canvas and even took a h
Post a Comment
Read more 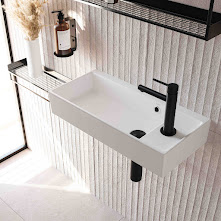 Every project is unique with different needs. To meet these needs, ArchiPlan Collection is carefully designed by Design Studio VitrA. An ideal solution for homes, hotels, restaurants, cafes and bars, especially those with smaller bathrooms.  This collection of bathroom furniture, sanitary ware and accessories offer smart, durable solutions to enable seamless planning. Designed with water and moisture-resistant plywood furniture finish, this collection is hardwearing and durable without compromising on aesthetics or functionality. The minimal gap between the washbasin and the bathroom furniture provides extra protection, preventing water damage to the furniture. Featuring stylish open and closed storage options, ArchiPlan stands out with a wide range of designs, modules and colour options. With black, taupe and white choices, it helps create either a cozy or cool atmosphere. Reflecting the design philosophy of the ArchiPlan collection, maximized storage spaces turn bathrooms into living
Post a Comment
Read more 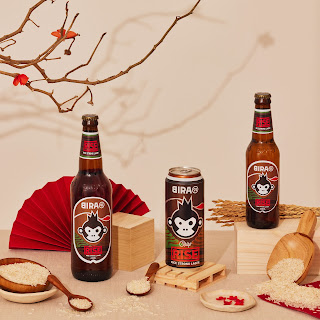 RISE brings together a fusion of incredible ingredients – Rice sourced from coastal India and Sorachi Ace hops sourced from Japan New Delhi,  8th December 2022 :  Bira 91 - the world’s fastest-growing beer company,  today  announced the launch of  RISE , the country’s first-ever premium rice strong lager. Bira 91 RISE is a premium rice lager in the Asian tradition. Elevated with local rice from India, the beer is dry, light on the palate and has a brilliant sparkle. With less than 8% abv, this refreshing thirst quencher embraces the Sorachi Ace hops from Japan, which gives the beer its eccentric and fine subtle lemon citrus aromas.  RISE caters   to the new generation of Indian consumers who seek flavors and adds a new dimension to Bira 91’s existing portfolio of seven distinct flavors. Packed with a light body, clean and crisp texture, RISE makes for a highly sessionable drink. The rice base ensures that the beer is dry and light on the palate, while the Sorachi Ace hops give it its p
Post a Comment
Read more 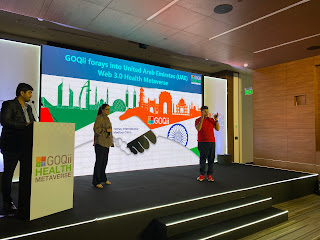 Partners with Harley International Medical Clinic to Pilot Digital Therapeutics and Health Metaverse in UAE   -  The partnership will enable the residents in UAE to avail GOQii’s comprehensive digital diabetes care program - To promote gamified holistic health management using GOQii Health Metaverse   Mumbai/Dubai,  December 8th, 2022 :  GOQii, a pioneer in the preventive health-tech space, has announced its foray into United Arab Emirates (UAE). UAE would be the third market for GOQii, after India and the UK, to establish its presence with a comprehensive Preventive Health Ecosystem and Web3 based Digital Health Metaverse. GOQii had earlier also presented at GITEX GLOBAL the world’s largest tech show and had committed to investing and expanding its base in the GCC Area. GOQii has partnered with Harley International Medical Clinic with an aim to drive Health Metaverse in UAE. With this partnership, the residents in UAE will now be able to avail the comprehensive digital diabetes care
Post a Comment
Read more 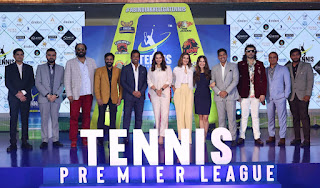