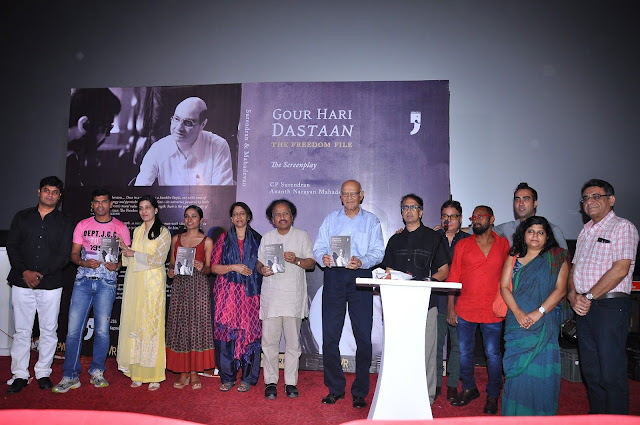 Gour Hari Dastaan ~ The Freedom File STANDS TO BECOME THE FIRST EVER INDIAN FILM TO HAVE  ITS SCREENPLAY PUBLISHED BEFORE THE FILM'S THEATRICAL EXHIBITION.

Yoda Publishers' Arpita Das was speechless after seeing the film at a festival screening and have come forward to publish the screenplay . 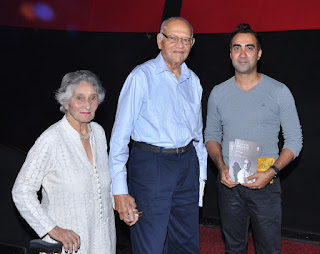 Talking on the same Ananth Mahadevan says, “I was happy to fall in line as I could incorporate several scenes in the book which were part of the original screenplay penned by me but could not include in the film for duration purposes. We have had  screenplays of films being published in the USA which have served as useful reference material, and this could be on par with them”.